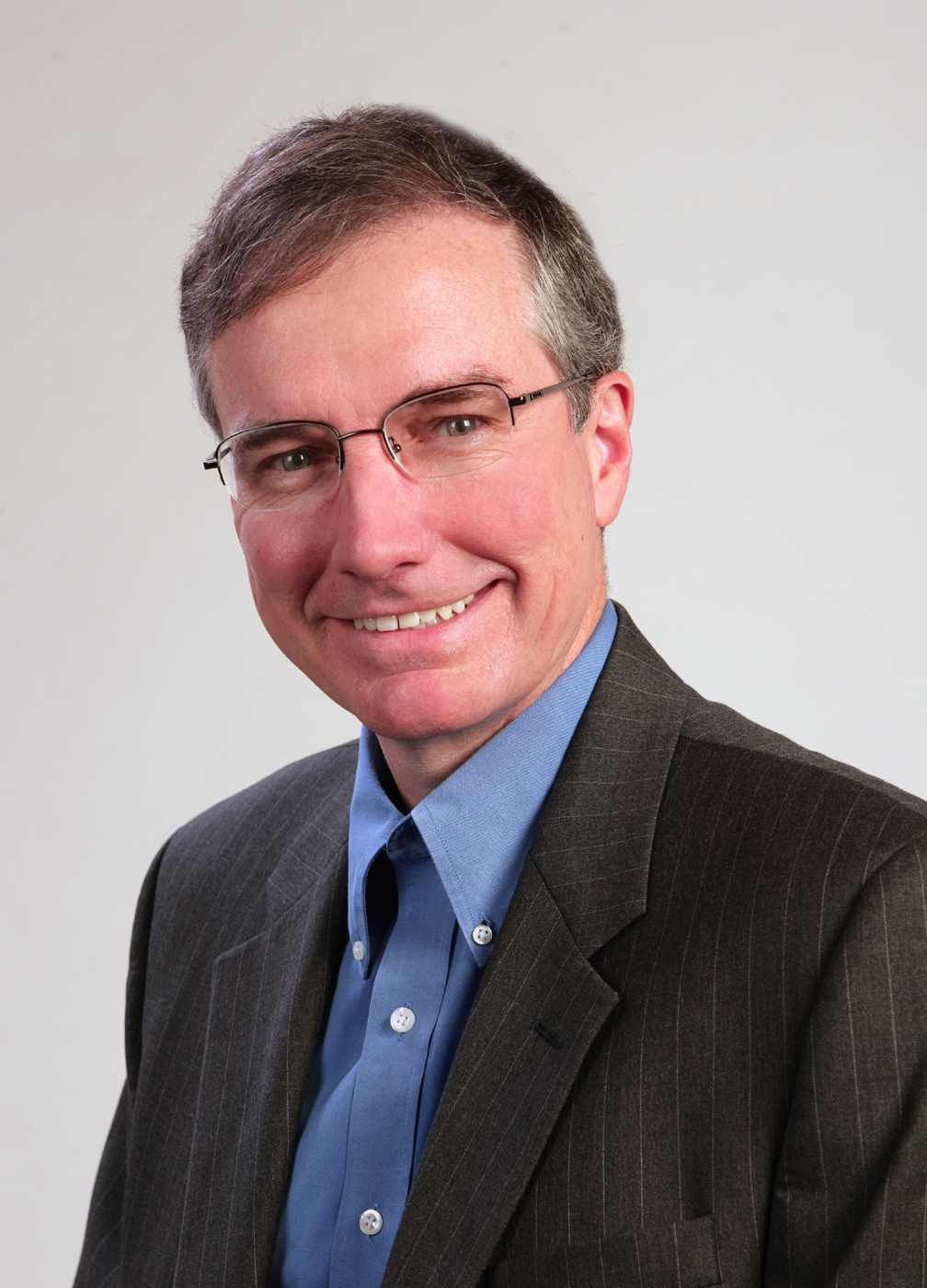 Terry Ketchersid received a BA in Chemistry from Austin College and an MD degree from The University of Texas Southwestern Medical School in Dallas. After completing an Internal Medicine residency in Dallas, and a Nephrology Fellowship at the University of Missouri, Terry practiced Nephrology for 15 years. From 1996 to 2005, Dr. Ketchersid was a staff Nephrologist with the Danville Urologic Clinic, serving as the practice’s President and CEO in 2004 and 2005.